The Center of Relaxation

Luxury and local tradition coexist on the beautiful island of Spetses, so close to Athens in the Saronic Gulf 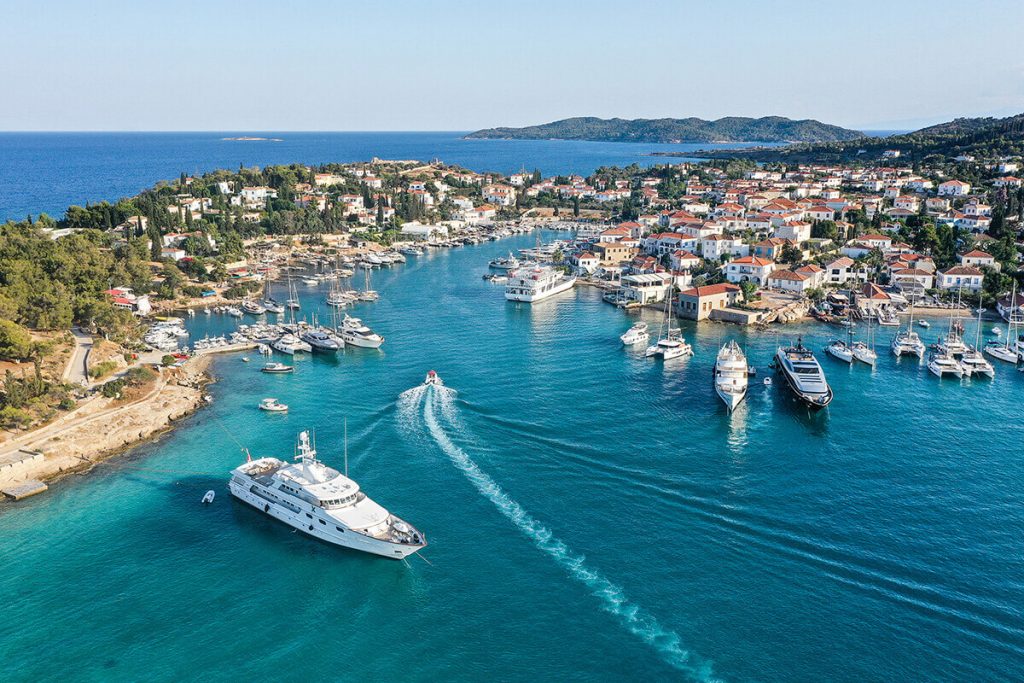 The island of the aromas

The island flourished during the early 18th century, developing into a significant naval power, dominating the major shipping routes of the Mediterranean.

A vast variety of beaches for every taste, as the crystal clear waters, organised beaches, but also hidden gems in remote locations, are all found around the island.

The churches, monasteries and chapels of Spetses are over 100, and the visitor will be amazed.

A week at Spetses

The most popular and fantastic places to eat, to drink, to relax

Find the peace you're looking for in the island

Spetses is the ideal and most accessible destination for a getaway from your visit to Athens without the hassle of planning a large journey.

Spetses is known for its vibrant and energetic nightlife that beats in the heart of the Old Harbour until sunrise.

Learn Everything about Spetses and get the information you need!